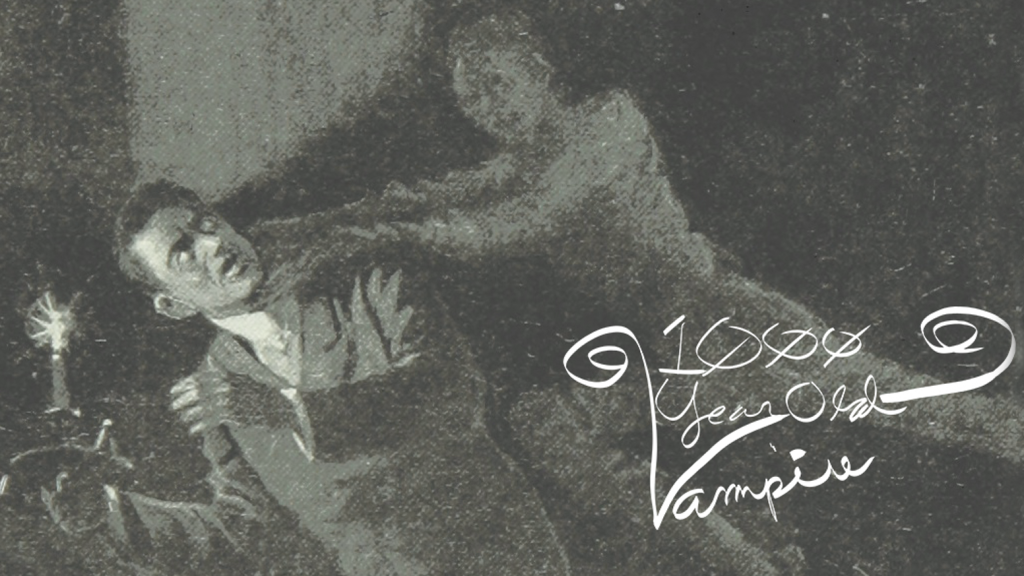 We (Tara and I) wanted to make a vampire who not only would exist during the renaissance (and possibly meet or know of Da Vinci), but could possibly even live to beyond modern times. Then she could possibly make it to the New World! Maybe. Depends on what is in store for her. The game truly takes your vampire in directions you did not anticipate, as we soon found out.

Making the vampire begins by building her up with a memory that describes her beginnings. Here is how she begins:

Memory 1: I am Isabeau, my parents were lost to typhus, my young fingers were useful to pinch Livre for the street gangs, and as I grew older, other parts of me were useful, too.

She begins young, with this first experience of her first memory as a young ragamuffin in Orléans. We are then instructed to generate at least three characters, three skills, and three resources. They are:

We’re then instructed to make three other experiences in her mortal life to fill another three memory slots, incorporating the characters, skills, and resources that we just created. This takes us up to four of the five memory slots filled:

Memory 2: Jeanne D’Arc visits Orléans before victory and I come face to face with her, she stared through me, her breath catching, and gasped “Tu verras tellement, jamais de l’ombre, es-tu un démon?” (You will see so much, ever from the shadows, are you a demon?), and noticing that the crowd was eyeing me, I told her that I was a mere woman and asked her to give me a symbol of God as proof, and she gave me her rosary – my hand remained unburnt.

A bit of foreshadowing. Also, Isabeau was born in the same year that Jeanne D’Arc was born. Not a coincidence.

Memory 3: The gang stalks near my painter friend Rene’s studio, and I see they plan on taking what little he has, and as they open the door, I tell them that Rene is a friend of mine and that he should not be targeted – sometime later Rene hands me a small painting he did of me, and it’s one of my most treasured items.

Our vampire retained her humanity with the help of someone kind, even through her dark early mortal life.

Memory 4: I informed Guillaume that I would no longer be his tool or his whore, and when I heard that Jeanne D’Arc had died a year prior, I began to realize I could be so much more; he did not take it well

Jeanne D’Arc was a huge influence on our vampire. So much so that Isabeau decided to piss off the leader of the only family that she knew.

And then, the final piece of character creation, we make an Immortal. The one who turns sweet young Isabeau into a vampire. This Immortal will be one of our character relationships. It will also force the creation of a mark, which is the external sign of vampirism. This will all be done by creating an experience to fill the last available memory slot:

Memory 5: After learning that Rene’s studio was burned by Guillaume, and knowing nothing of the fate of Rene, the gang caught me and beat me and left me for dead – Maeve found me and asked if I wanted to live and find justice, and I said yes, so she cast her spell during the twilight, and my eyes became as a moonless, starry night.

Isabeau is now a vampire.

Our final character, the Immortal, is Maeve.

Maeve is a daughter of Boudica. If you’re unfamiliar with Boudica’s daughters, a cursory Google search will reveal that she has sufficient reason for vengeance.

And there we have it. A fully created character. The next thing for us to do is to move on to the playing of the game. A good portion of the game book is a large list of prompts. Each prompt you use in the game forms an experience, and that’s how the vampire’s life is fleshed out.

In Part II, we’ll begin our journey through Isabeau’s life as a vampire.